It seemed like a can’t miss project- a family film produced by a re-invigorated Disney partnered with Steven Spielberg, directed by Robert Zemeckis and featuring state of the art technology. The highly anticipated film based on the genre bending book Who Censored Roger Rabbit? had the greatest of pedigrees and seemed like a surefire hit. That was before George Lucas decided to produce one of the first major films based on a Marvel comic book- Howard the Duck which similarly appeared to be a project destined for success. Of course, the film became a legendary disaster, sullying George Lucas’ reputation and losing tons of money. Through no fault of its own, Who Framed Roger Rabbit? already had one strike against it because it was seen as being a similar film. 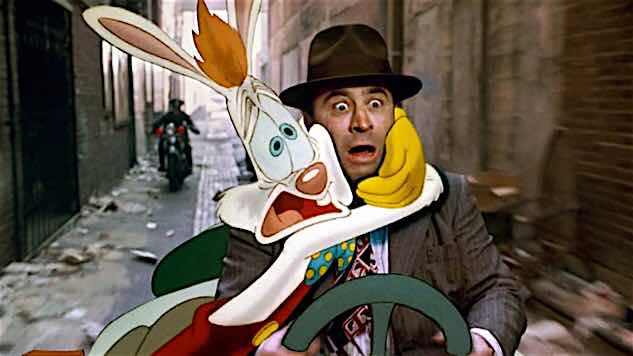 Prior to the beginning of the film’s production, Disney thought it had already jumped over the production’s biggest hurdle by convincing Warner Brothers to loan the use of its Looney Tunes characters to the film. Despite industry gossip about the film being the next Howard the Duck, Disney pushed ahead with the production. The studio’s biggest worry at the time was that filming for the live action sequences had to push forward before anyone could see if the special effects looked realistic. Would filmgoers be dazzled by this fantasy Hollywood where cartoon characters interacted with humans or would they laugh the film out of theaters? 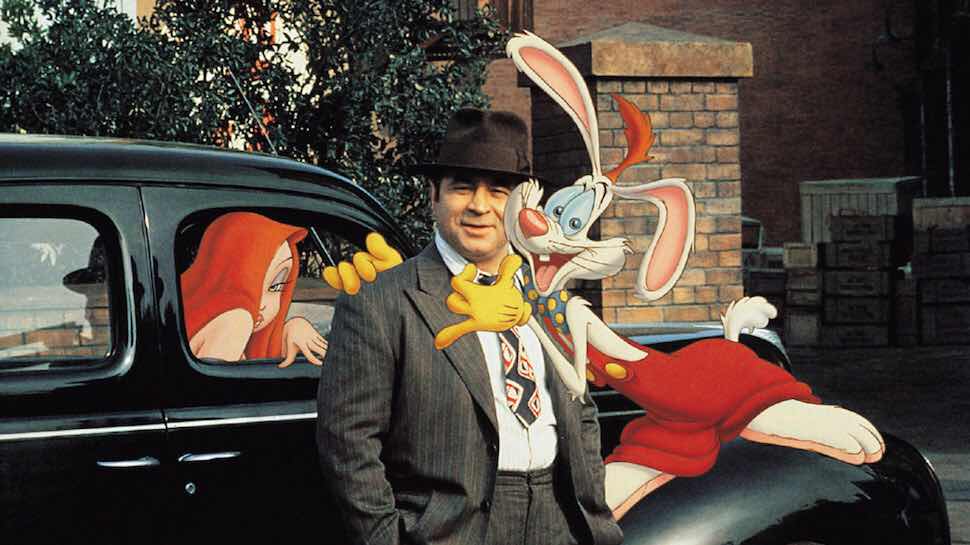 As production started to wrap up, the company began promoting the film as a Walt Disney Pictures release in early trailers. The film’s more adult themes and the risk of the movie becoming another disaster like Howard the Duck made the studio skittish. The Disney name was removed from the film and it became a Touchstone Pictures release. The studio still put its promotional might behind the film though its licensing partners were annoyed that the movie would be released under the Touchstone banner. For better or worse, the film would be released June 22, 1988.
It turns out that the surefire hit actually was a surefire hit. Audiences fell in love with Roger, Jessica and Eddie. The special effects dazzled filmgoers who made the picture the number one movie of the year. The company quickly regretted not putting the Disney name on the film and Roger Rabbit spawned a licensing bonanza. The biggest honor given to the film was making its attraction the centerpiece of DISNEYLAND’s Mickey’s Toontown. A series of shorts were produced, though dissension between Disney and Spielberg made Roger Rabbit projects near impossibilities. With the current warming of relations between the two organizations, Roger Rabbit might just defy the odds and make his way back to the big screen. 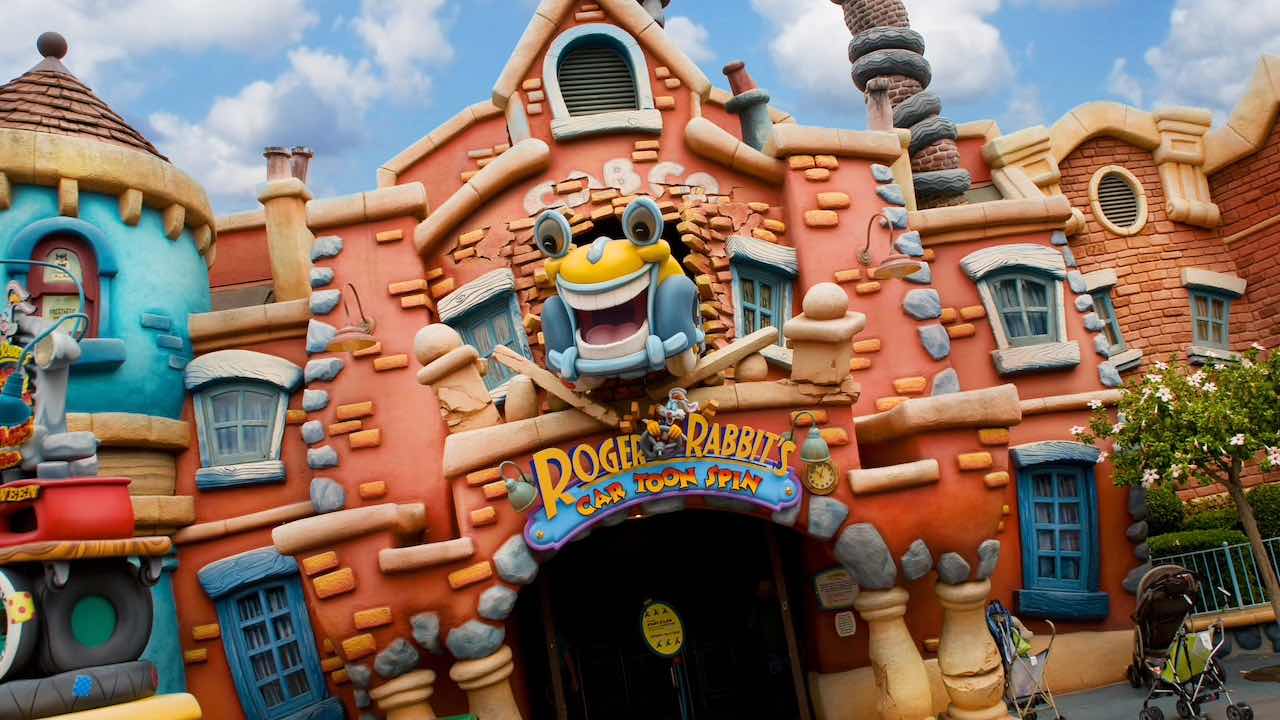