When DISNEYLAND was being planned out, Walt Disney wanted to make everything as seemingly authentic as possible. He wanted guests to feel as though they had stepped into a real, though fanciful world. Main Street U.S.A was supposed to feel like a real street where the cast members that guests encountered actually lived. To add more authenticity to his street, he commissioned a fleet of vehicles to transport guests around the land. The highest capacity vehicle was the DISNEYLAND Omnibus. 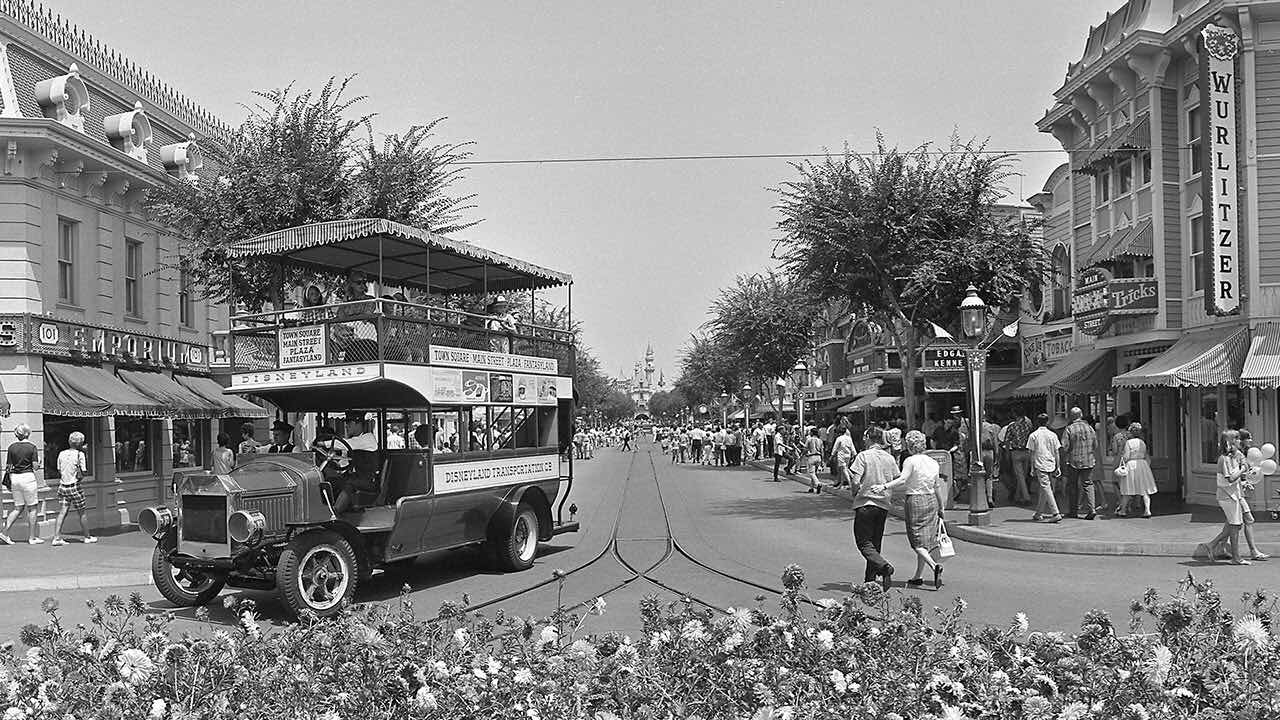 Designed by Disney Legend Bob Gurr, the vehicles were supposed to add to the ambience of the main entrance into DISNEYLAND. One omnibus was built and installed in 1956, another one year later due to its popularity. When Florida’s Magic Kingdom park opened in 1971, its poor initial attendance led the company to scrap any plans for a bus fleet of its own. When the crowds finally started arriving, the park needed every attraction it could get, so many of DISNEYLAND’s vehicles were “loaned” to the Florida theme park. 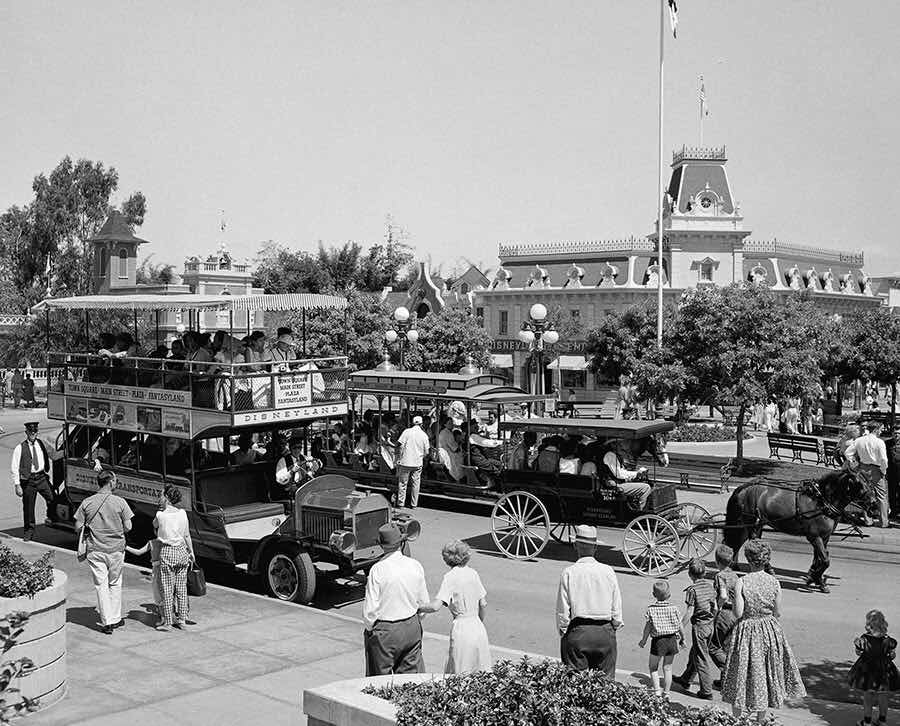 While one of the omnibuses was returned to DISNEYLAND, one stayed behind at Florida’s Magic Kingdom Park. When Epcot Center opened in 1982, that omnibus was moved to that park after guests complained about how difficult it was to get around the World Showcase area. Sometime in the late 1980’s, the omnibus at Epcot was removed from daily operation, eventually getting use as a way to get the Disney characters to the various photo opportunities. The Original Omnibus is still in use at DISNEYLAND.